Ghost Tours, Stories in the Cemetery

Philadelphia Alley, one of Charleston’s famous ghost stories is part of the agenda for Charleston Cavalier Tour’s “Stories in the Cemetery, Interactive Ghost Hunting Experience”. When you book your experience, you’ll hear the story of The Whistling Doctor and how he battled out a duel with his best friend Ralph Isaacs on the historical bricks of what is now known as Philadelphia Alley.

Dr. Joseph Brown Ladd arrived in Charleston to begin his medical practice. Upon arriving, he was saved from being robbed and possibly, murdered, by Ralph Isaacs. Isaacs and Ladd soon became friends. After settling in on Church Street, the doctor was excited to begin his new practice and invite his fiancée to accompany him. Overall, Ladd was always happy and whistling to prove it.

The legend states that if you listen very carefully, you can hear the whistling of Dr. Ladd in the alley after the sun sets. During your investigation, Nicholas will record your entire experience for you to listen for Dr. Ladd’s whistling. You may even hear it for yourself while lurking in the alley, searching for the spirit of Dr. Ladd. And who knows, you just might run into the spirit of Ralph Isaacs, the winner of the duel.

Philadelphia Alley grasps Charleston, South Carolina’s history with a historical wrought iron gate, sundried bricks, stories of duels and named after the city of Philadelphia which aided the city of Charleston after the great fires of 1810. With so much history locked into one alley, it’s no wonder the beautiful setting is a stage for storytellers and hauntings alike.

The Whistling Doctor is just one of many stories you’ll hear while ghost hunting with local author, Nicholas McGirr. Nicholas is an expert on the afterlife and uses ghost hunting as an outlet to explore the paranormal unknown. Assist Nicholas in a ghost hunt on the streets and alleys of downtown Charleston. Each experience brings new evidence that the afterlife exists. 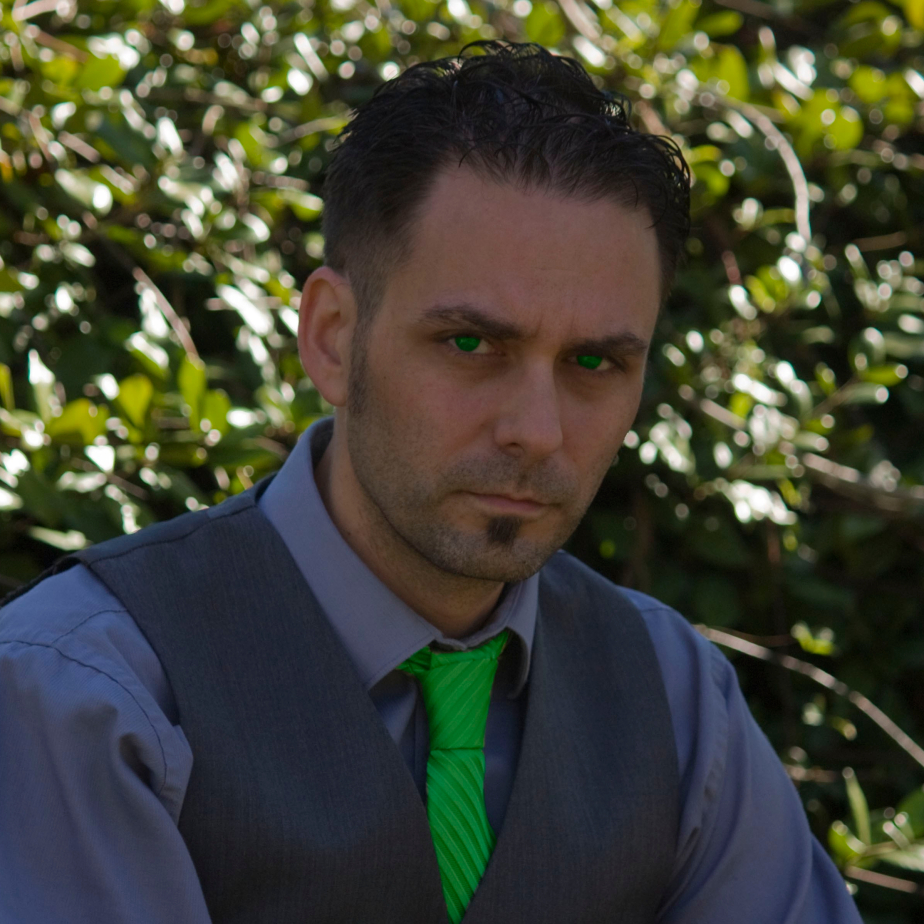 We believe that history shows what it takes to be a hero.

Our tours are designed to help you understand people who confront challenges. They aspire to awesomeness!